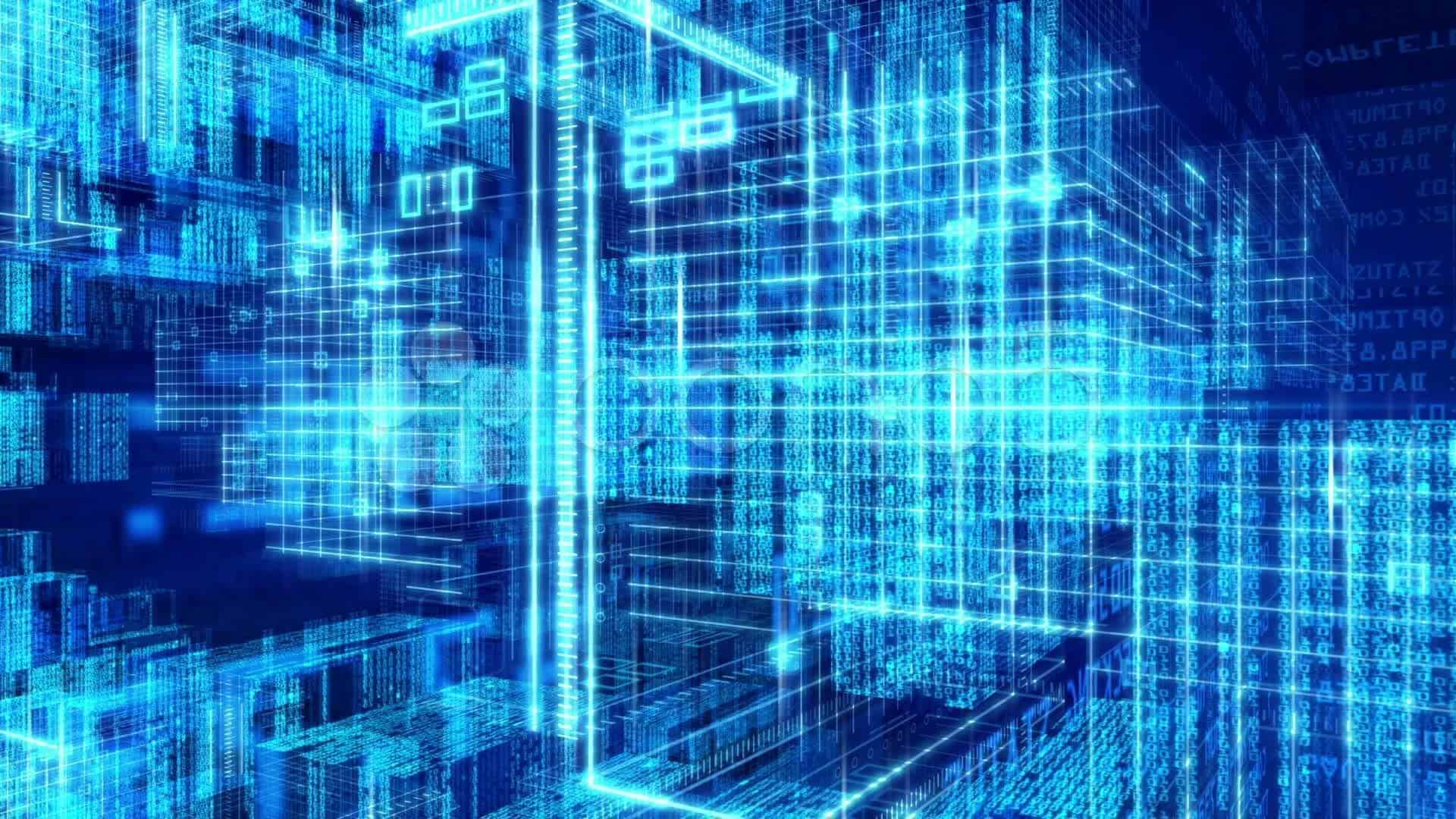 This is one of the most important distinctions in mathematics, awarded at the  International Congress of Mathematicians held this year in Hyderabad (India). It has also been awarded to Ngô Bảo Châu, a French national originally from Vietnam.

Director of the Institut Poincaré and a professor at the Ecole Normale Supérieure in Lyon, 36-year-old Cédric Villani, is one of today’s most prominent mathematicians. He gave an interview to KwantiK ! at the Astronomy Festival in Fleurance and now offers us his first impressions.

You have just been awarded the Fields Medal for your “proofs of nonlinear Landau damping and convergence to equilibrium for the Boltzmann equation.” (see box) What does this distinction mean for you ?

I’m very proud. Like all prizes, it’s the result of a lot of effort and sleepless nights. The Fields Medal is awarded to mathematicians who are under 40 and is thus an encouragement to continue with their work, but also to guide and become a sort of ambassador for the upcoming younger generation.

Whereabouts is French mathematics on the international scientific stage ?

If certain indicators are to be believed, France is second behind the USA. This is mainly in terms of the number of speakers at congresses, either leading plenary sessions, or just invited. So there is an important French presence.

The prizes are also an indicator. The French have in particular received 11 Fields Medals, the last being Wendelin Werner in 2006. And the Abel prize, created more recently and aimed at rewarding mathematicians for their body of work, has been won by Jean-Pierre Serre in 2003.

What can this excellence be attributed to ?

There is obviously the long tradition of mathematics, with Fermat, Fourier, Monge, Galois and also Poincaré, whose work is very much in the news notably because of the Russian Grigoriy Perelman’s proof of his conjecture. Then there is the Bourbaki group of mathematicians active since the fifties which Jean-Pierre Serre belongs to, and which has produced a new, solidly underpinned vision of mathematics.

And specific training plays a key role. Even if the French are not very good up to Lycée (High school) level, the ‘classes préparatoires’ (2 year preparatory classes leading to the competitive entrance exams for the prestigious university schools), whatever people may think about them, boost the best mathematics students.

Concerning the Institut de Mathématiques de Toulouse, Michel Ledoux who does research there has been very influential. One of my first important results came to me while reading one of his lectures, and there are many other top quality mathematicians at IMT.

In what main areas of mathematics does France stand out ?

There’s number theory, probabilities, the partial differential equations, which I work on. We’re so well known in number theory that we can even allow ourselves the luxury of publishing articles in French in international journals, which would never happen in other disciplines !

Is the general public aware of these sorts of things ?

They’re not very well known mainly because of the problem of popularizing mathematics. This has been ignored for a long time by most mathematicians, even if things have begun to change over the last few years.

It’s taken them a long time to admit that the explanation of what they are doing needs to be ever so slightly simplistic, whereas in mathematics the notion of proof is highly developed with a very logically structured explanation.

Can mathematics be popularized ?

We shouldn’t hesitate to use examples from around us, make comparisons. For example in physics the partial differential equations enable models to be made for many phenomena such as wave propagation or flow of fluids.

But to say that mathematics can just be applied in a certain domain is itself simplistic. Mathematicians don’t think in « applications ». Their bread and butter is in-depth understanding.

What counts is the beauty, the « elegance » of a proof, where the different parts mesh together in harmony, like music. And the fact that this same proof has an underlying element of surprise, which embodies its originality. It’s all this which is sometimes difficult to get through to the general public.

Landau damping ? Boltzmann equation ? Don’t panic. For those who remember second degree equations as a torture at school, journalist Julie Rehmeyer published an article on the International Congress of Mathematicians website, in which she gives a very accessible explanation of Villani’s work to non-specialists.